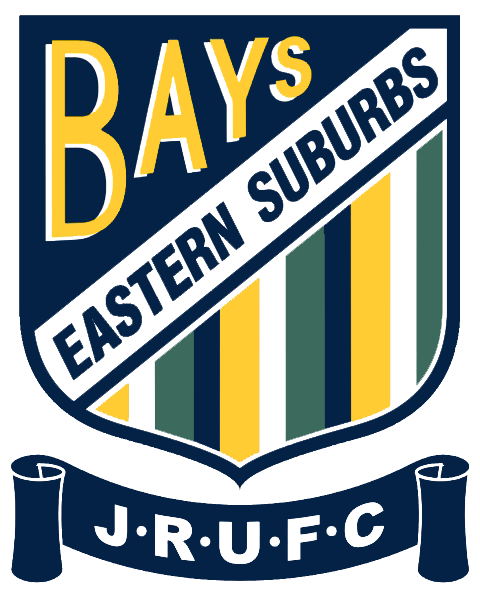 The Bays have adopted the following Code of Conduct for all players, officials, parents and supporters. The code is derived from the NSW Junior Rugby Union Code of Ethics and the Australian Sports Commission.

The Code is designed with the following in mind:

At Matches and Training

Sporting competitions are regarded an an important part of the child's physical and social development. Attendance at matches by parents is welcomed and encouraged but only on the condition that the following guidelines are observed. Walla, Mini and Midi Rugby has been organised for maximum participation and enjoyment of the players and your cooperation is appreciated. Parental intervention in the team selection process is not permitted.

Have you registered for
the 2020 season?
Register Now! 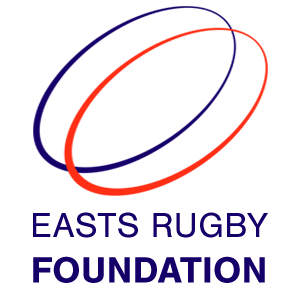